President's Dinner & Annual Meeting - A Historical Tour of the Mob in America, Including a Stop in Reno! 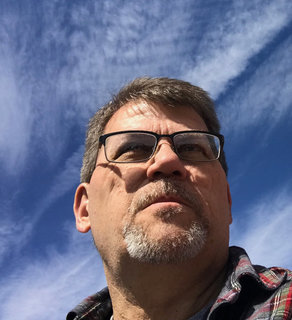 We are thrilled to have Geoff Schumaker from the Mob Museum speak at our President's Dinner & Annual Meeting. We will have Chef Massimo's Italian Creation menu including red and white wine. We have secured the room (in Prospector's Club Front Area) next to La Strada inside the Eldorado. This is going to be a really FUN event! Spouses are encouraged to attend.

WE ARE LIMITED TO 50 ATTENDEES.  REGISTER NOW TO SAVE YOUR SPOT!!!!

A Historical Tour of the Mob in America, Including a Stop in Reno!

The history of organized crime in America is loaded with violence, secrets, revenge, corruption and the relentless pursuit of the almighty dollar. It’s no surprise that the Mob is such a popular and endlessly recurring subject for Hollywood. Geoff Schumacher, senior director of content for the Mob Museum in Las Vegas, will hit the highlights of this fascinating history, with familiar names such as Al Capone, Lucky Luciano, Bugsy Siegel and John Gotti making cameos along the way. Organized crime in Reno will be discussed as well.

Geoff Schumacher is the senior director of content for the Mob Museum in Las Vegas, responsible for its exhibits, artifacts and public programs. He earned his bachelor’s degree in journalism from the University of Nevada, Reno, and his master’s degree in history from Arizona State University. He had a 25-year career in journalism, with stops at the Las Vegas Sun, Las Vegas CityLife, Las Vegas Mercury, Las Vegas Review-Journal and Ames (Iowa) Tribune. He is the author of Sun, Sin & Suburbia: A History of Modern Las Vegas and Howard Hughes: Power, Paranoia & Palace Intrigue. He also served as editor of Nevada: 150 Years in the Silver State, the official book commemorating the state’s sesquicentennial, and is associate editor of the Nevada Historical Society Quarterly.

SECURE Act: What You Need to Know